Tungsten Energy Core:
The head features a tungsten energy core for optimal launch as custom tungsten weights in each iron are positioned for the very best launch and trajectory. 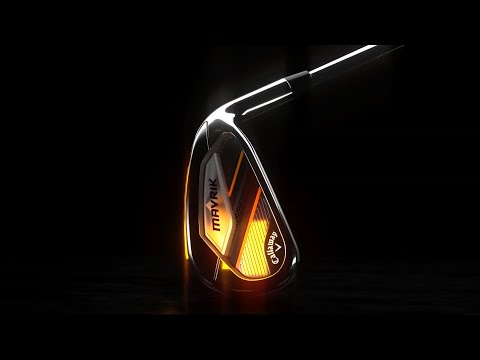 For the first time using artificial intelligence, Callaway Golf has developed this iron to appeal to a wide range of players, with Flash Face Technology to produce incredibly fast ball speeds.

This sophisticated face architecture has been developed with A.I which is unique to each individual iron. It increases ball speed and spin rates with Callaway`s 360 Face Cup technology which flexes and releases at impact for industry-leading performance.

The irons have Tungsten-Infused into the construction, positioned precisely to lower the CG in each iron for optimum ball flight and control.

The iron has an extremely soft feel thanks to over one million microspheres are strategically placed into each clubhead to absorb unwanted vibration. The patented urethane microspheres also maximize COR for even more ball speed performance.

There are no reviews yet.